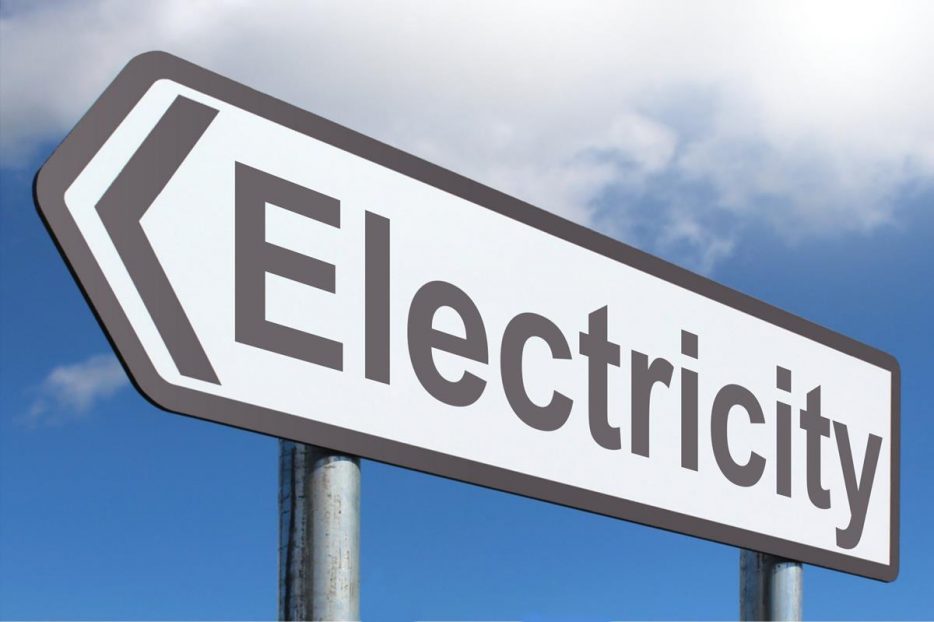 The project contributes to the objective of Port of Den Helder for its customers, using the quay, to facilitate optimal. Good shore-based power facilities reduce the use of engines by moored ships, which have a positive effect on the noise and environmental taxation in the port.

The end result of the project will consist of:

During the berthing time, ships generate their electricity with the help of diesel engines on board. As a result, pollutants for instance nitrogen oxides and greenhouse gases such as CO2 are emitted, which is associated with negative effects for humans and the environment. A promising way to reduce ship-side emissions during the mooring time is to provide an onshore power supply by feeding the electricity to the vehicle’s electrical grid. NPorts already provides shore power supplies in the range of lower load current. 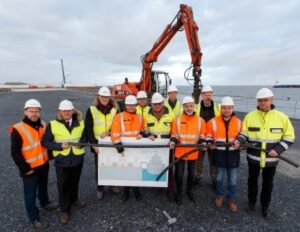 In the port of Cuxhaven we have built a shore power station with a capacity of 630 kilowatts. Overall, the system consists of a station with two transformers and a converter that converts the AC power from the public grid (400V / 50Hz) to ship’s current (440V / 60Hz). In addition, there will be a transfer station where the power cables will be safely led onto the ship via a roller system.

has been installed.
The transformer is not only used by NPorts, but also enables increased performance of the power grid in the rear port area. Two new power columns with different connection options, each with the creation of a 125A socket, have been built, which replace two older power columns. In addition, five more shore power columns have been modernized.

On-shore power is the supply of shore side electrical power to a ship at berth, while it’s main and auxiliary engines are turned off. Vessels on quaysides that are not connected to on-shore power, cause emissions by using aggregates to generate energy. This can also lead to nuisance when there are residential areas in the vicinity. Moreover, on-shore power can contribute to reducing emissions to air.

As mentioned before, the facilities in the Waddenhaven are currently being updated by the municipality. This also includes the development of on-shore power facilities. In 2016 the funds to install on-shore power is realised.