Climate change and its consequences are one of the greatest challenges of this day and age. Because we are located so close to the North Sea, we are directly confronted with the impact of climate change. It is accordingly essential for us to take appropriate steps to mitigate the effects. The aim of the greenports strategy is to operate the infrastructure of Bremen’s ports with zero impact on climate over the long term and thus help achieve the national climate protection targets as defined by the German government or stated in the Paris Agreement (COP 21).

In 2008, Bremen’s Senator for Economic Affairs, Labour and Ports signed the World Ports Climate Declaration in Rotterdam on behalf of the Free Hanseatic City of Bremen. In 2009, Bremen’s port management company bremenports rolled out its greenports sustainability strategy, in which climate protection also plays a central role.

bremenports has set the goal of achieving the carbon-neutral operation of the port infrastructure already until 2023 and is pursuing that objective with the support of Bremen’s Senator for Science and Ports. Together with the companies operating the different terminals we are trying to develop carbon-neutral port areas in Bremen and Bremerhaven in between 2030 to 2040.

To support Zero-Emission-Shipping bremenports is partner in the global “Getting to Zero Coalition” and promotes the different initiatives. With the German Seaports a Memorandum of Understanding is signed to work for “ZeroEmission@Berth”.

Steps to a decarbonized harbour infrastructure

Operational targets for increasing energy efficiency and reducing carbon emissions are based on a detailed analysis of our energy consumers. The resulting plan of action is revised and developed at annual intervals.

In comparison to our GHG emissions of more than 7000 t CO2e in 2011 we emitted only 1785 t CO2e in 2019, due to our different initiatives, but mainly to the consequent purchase of renewable electricity. This correlates with a relative reduction of 75% since then and demonstrates that the port is well on the way to its goal of a decarbonized harbour infrastructure. 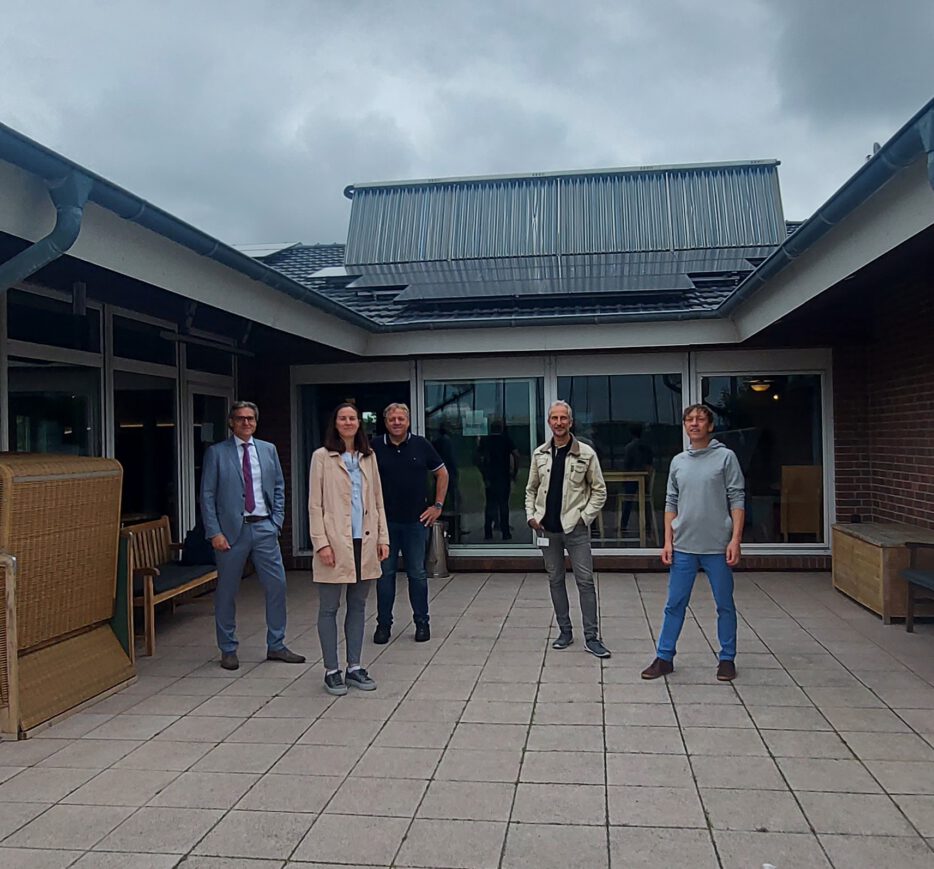 For the progress to develop the CO2-neutral port infrastructure bremenports received the NORDWEST AWARD 2020. With the prize money bremenports funds a PV-facility to the local seamens club in Bremerhaven. For more information please click here.