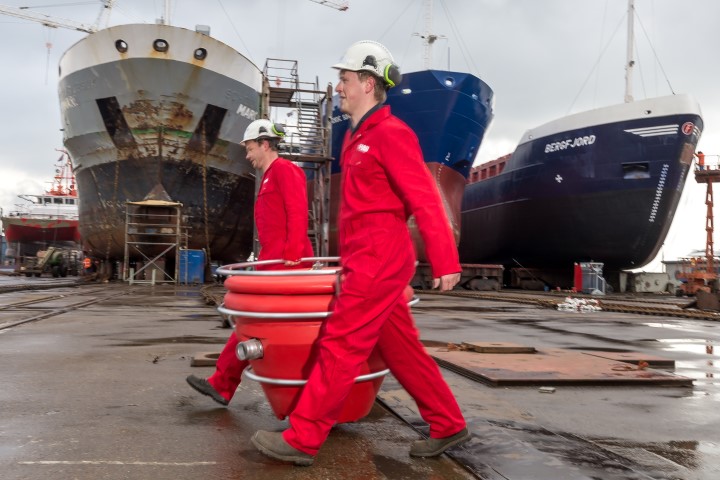 The FORU (Floating Oil Recovery Unit) solution consists of two types: FORU-340 and FORU-70. Thanks to advises from the USCG, the Norwegian Coast Guard, the Dutch Coast Guard and operational partner BDS we have developed and implemented a great preventive solution to reduce the damage in case of an oil spill.

What is the FORU ? The FORU is a maritime solution developed in the Netherlands and it functions as a floating oil recovery ‘hoover’, which floats freely on the water and ‘sucks’ the oil of the water surface through a 360 degrees adjustable inlet opening; it is a robust 100 % mechanical equipment which is hydraulically driven by a power pack (HPU).

The FORU has become part of the safety net solution in the Wadden Sea in the northern part of the Netherlands. The Wadden Sea is our PSSA territory (Preserved Sensitive Sea Area) and a UNESCO heritage (protected sea area). FORU Introduction Wadden Seaport Conference

FORU is supported by the Waddenfund 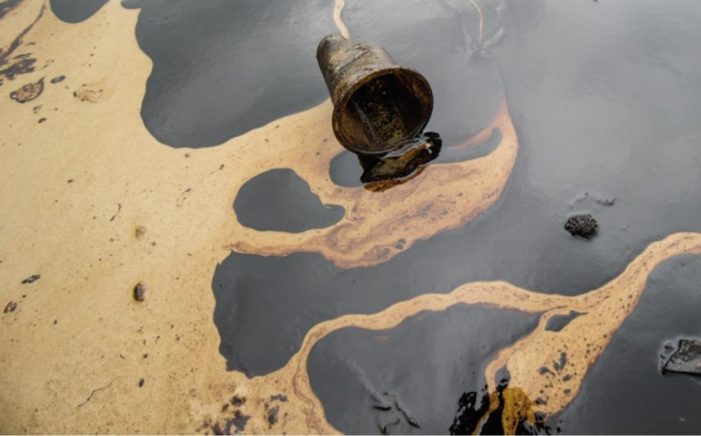 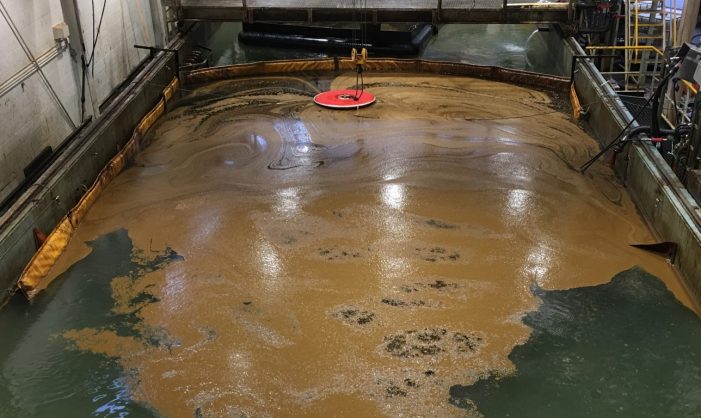 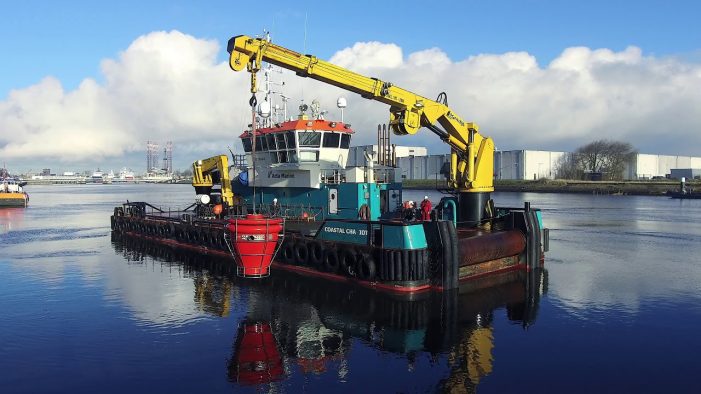 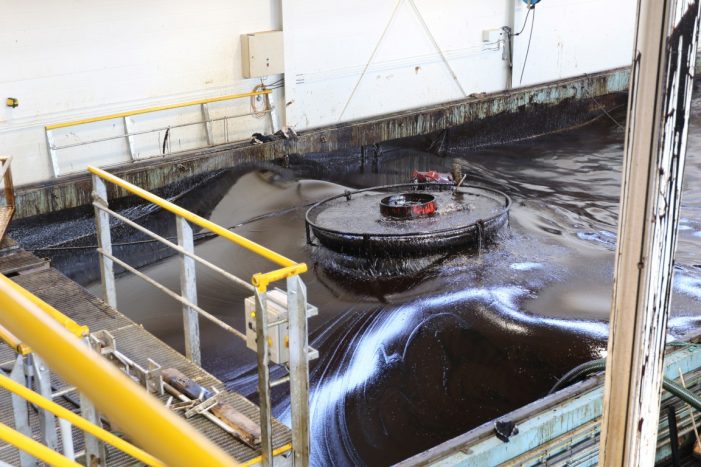